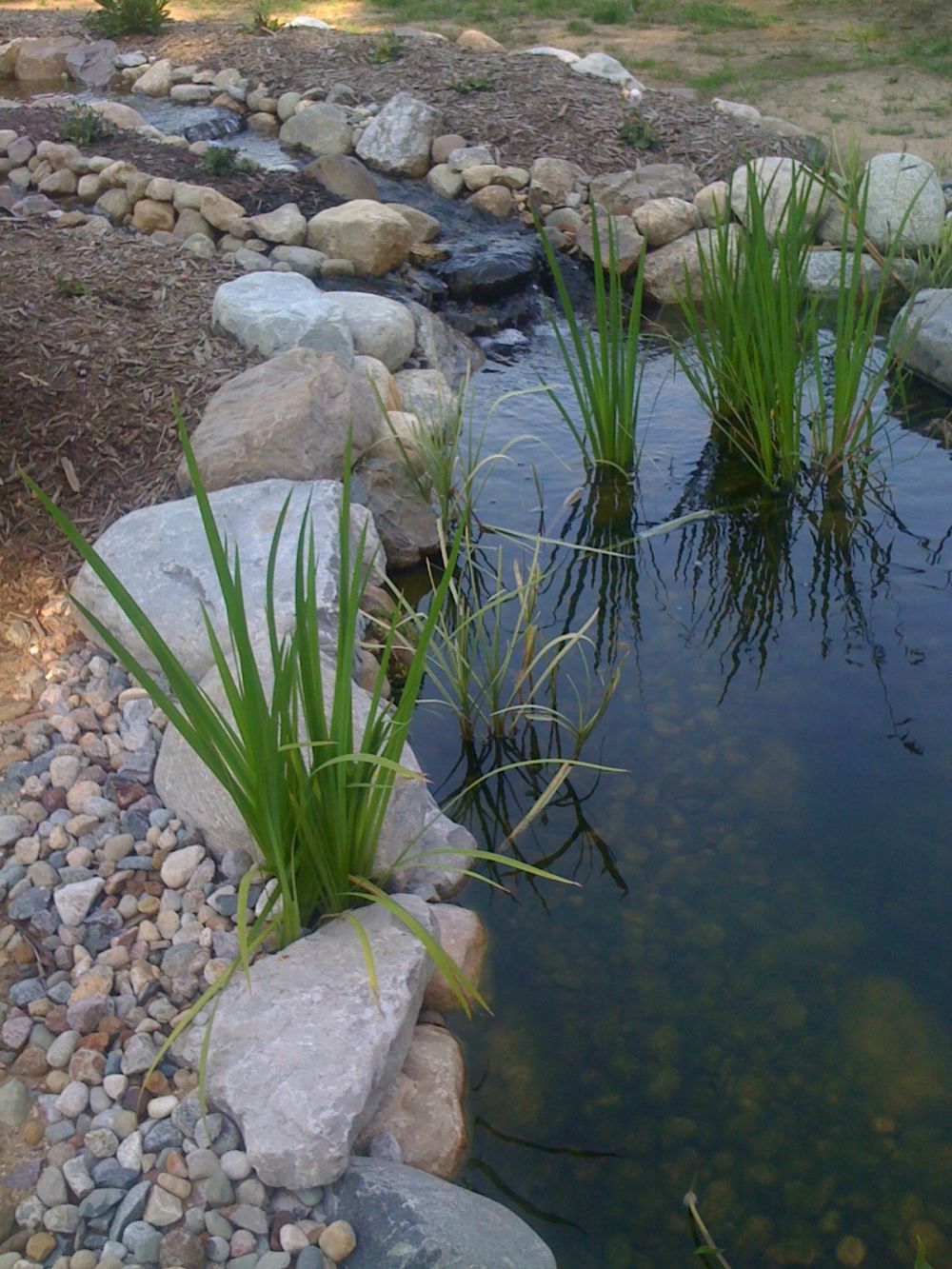 Georgia Dunbar, who sits quiet most days, her mind clouded with dementia, can still sing a few lines of her own song. There’s just something about music that digs deep into our memories.

Georgia Dunbar, who sits quiet most days, her mind clouded with dementia, can still sing a few lines of her own song. There’s just something about music that digs deep into our memories. Georgia was the middle child of 16 children. Her large family was generously supplied with multiple talents: musicians, artists, and Georgia, the writer. She devoured over a thousand books which fed her hunger for language. She was married at 17 years old, even though all she wanted to do was write. Two years, two months and two days after their wedding, Janet, their daughter was born. Janet now is a caregiver for her mother.

As an only child, she doesn’t share this journey with a sibling. She has learned a lot. First rule in dementia care, according to Janet, “Don’t argue. Just agree.” This was quite helpful recently, when Georgia shared some amazing stories with her daughter. “I came in here a month ago and she had hitchhiked back from New York. One time she had been out chasing dogs all night trying to get them back where they belonged. And another time she had been to Georgia and back in the pickup truck detasseling corn.” Janet listens attentively and responds in a supportive and reassuring manner, letting her know she’s glad she had a good time. “You might as well go with the flow, because it won’t change anything. Two seconds after it is said, it is gone.” It’s amazing that amongst the confusion in Georgia’s mind, there are accurate bits of information to be found. Her long lived desire to write and create songs is still available to her. When asked about Weeping Willow, Georgia paused a moment, and then she started singing. We had to lean in to hear her soft voice, but it was there, “Crying weeping willow, makes me feel so blue…” Her brother was responsible for getting her poem into song. In such a large family, older siblings were responsible for certain little ones. Georgia was responsible for her younger brother. He eventually moved to California. “She had sent him a copy of the poem,” Janet shared. “He knew a recording artist out there. The brother wrote the music and this other guy recorded it. Then he sent it back to mom as a surprise.” The song was played on the radio locally. Weeping Willow, like her other writings, is personal. “She wrote about the things that meant something to her,” Janet said. “She wrote about the river, which she lived across the street from.” And she wrote about other important aspects of her life, like her friend Carol. Carol planted many weeping willow trees throughout her life.

Georgia and Carol were close friends and after she passed away, Georgia wrote Weeping Willow. Though the visits with Georgia can be on the quiet side, Janet visits her faithfully. She appreciates the care that Center for Hospice Care provides. “It has been really nice to know that she is being check on,” she shared. While Janet tried to care for her in her own home, the risk for both became too much. Georgia fell frequently and was capable of wandering off, which was her daughter’s fear. It took a toll on Janet’s health. But with Georgia now settled into an extended care facility, Janet can focus on her visits with her mom. “CHC staff sometimes notice things that aren’t apparent when I’m here. They will catch it and take of it…I appreciate that.” Dementia has infiltrated the minds of so many people. And while it may feel impossible to connect, because all that seems to surround the person is silence, we may have to dig just a bit further. Somewhere in the depths of even the most confused minds are genuine bits and pieces of who they are: memories, music, laughter and love. If we take our time and listen closely, we might just hear the poem on their lips.

There are no upcoming events at this time.